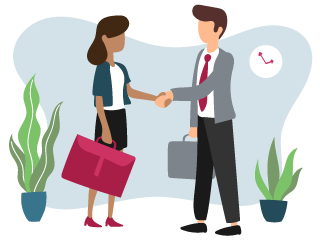 More consolidation is happening in the WordPress maintenance services space, as SiteCare announced it has […]

Elementor, a popular website builder plugin that is active on more than five million websites, […]

Delicious Brains, a WordPress product company founded in 2012 by Brad Touesnard, has sold five of […]

For the first time in WordPress’ nearly 19-year history, the software’s usage stats are showing […]

Newfold Digital, the parent company of Bluehost, Yoast, and Web.com, has acquired YITH, a WordPress […]

CSS-Tricks has been acquired by DigitalOcean, a cloud hosting provider popular among developers. Chris Coyier […]

WordPress.com Announces Marketplace Vision and Plan To Partner With Developers in the WordPress Ecosystem

Strattic, a WordPress hosting company that creates static files managed via a headless install, has […]